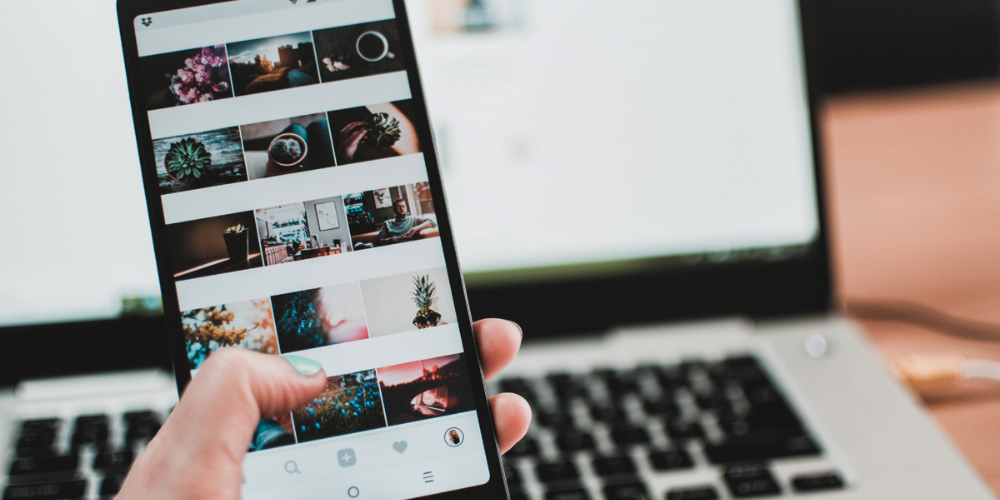 Twitter and Google could help predict infectious disease outbreaks in birds, animals and humans in the future, using a unique data-driven decision support system built by University of Guelph researchers.

Sharif points out that avian influenza, like COVID-19, is a zoonotic pathogen, which is why he and his colleagues adapted their influenza results to examine the SAR-CoV-2 virus. Zoonotic pathogens can be transmitted from animals to humans and vice versa.

Avian influenza killed tens of millions of poultry and waterfowl globally in the late 1990s through the early 2000s. It also killed hundreds of people, mainly in Asia, Africa and the Middle East. “In the 1990s and 2000s, there was a fear that avian influenza could trigger the next human pandemic,” Sharif says. Dr. Rozita Dara, a professor in the School of Computer Science, is a specialist in artificial intelligence.

She and her team helped develop the decision support system, which obtains data from different sources and integrates that data to provide decision-makers with a clear picture of incidents and whether they are related to health or almost anything else. Dara and Sharif worked on the project with Dr. Zvonimir Poljak, professor in the Department of Population Medicine, and other researchers, including post-doc and first author Dr. Samira Yousefinaghani.

“We decided to look at different data sources and try to predict avian influenza with more information about the outbreak,” Dara says. They tried to get data from farm sources, but it either didn’t exist or was not readily available for sharing. That’s when they landed on querying several social media outlets that tracked what people were saying about avian influenza on Twitter.

Using OIE World Animal Health Information System data on the actual outbreaks, they could validate the system’s efficacy. Using the system, they tracked Twitter posts from farmers, commodity organizations and others about worrisome signs – loss of appetite, coughing and sneezing – in chicken flocks. They used machine learning to train a digital surveillance system that monitored tweets from around the world 24/7.

Between July 2017 and November 2018, more than 200,000 posts were tracked from several countries and the system proved to be 75-per-cent accurate in predicting the outbreaks. Fully one-third of the Twitter notifications were reported earlier than official notifications.

In the COVID-19 study, which ran from January to September, 2020, 300,000 tweets and Google search
scores related to symptoms and preventive measures were gathered from the U.S. and Canada. For this
study, the researchers used case and death data from the Johns Hopkins Coronavirus Resource Centre for validation purposes.

For Canada, they found that 80 percent of the first waves could be predicted a week earlier than formal
notifications using their decision support system. The first wave results were more strongly correlated between the online activity and actual outbreaks, probably because people were more knowledgeable about the virus by the second wave, resulting in fewer queries. Dara believes this powerful tool would be more efficient in the initial stages of an outbreak. “Overall, our research shows how much Twitter and Google mimics the social and business activities that we have on a daily basis,” she says.

She also cautions that this system is not a silver bullet for addressing a viral outbreak, and it takes a lot of work and collaboration to build the system. “We’re not prescribing what decisions people should make, we’re just analyzing and providing information about the severity of the risk of the outbreak,” she says. “We need to engage lots of stakeholders – epidemiologists, doctors, public health officials and others – to make sure that the tool is reliable, but it’s a promising tool that can enable us to take action proactively, rather than waiting until the pandemic is upon us.”

The approach has also been used to predict food-borne illness outbreaks. Dara says high-quality data is crucial for decision making to prevent outbreaks, and suggests that a government-run system would work best.