Growing Crops in Northern Canada: What Are the Odds? 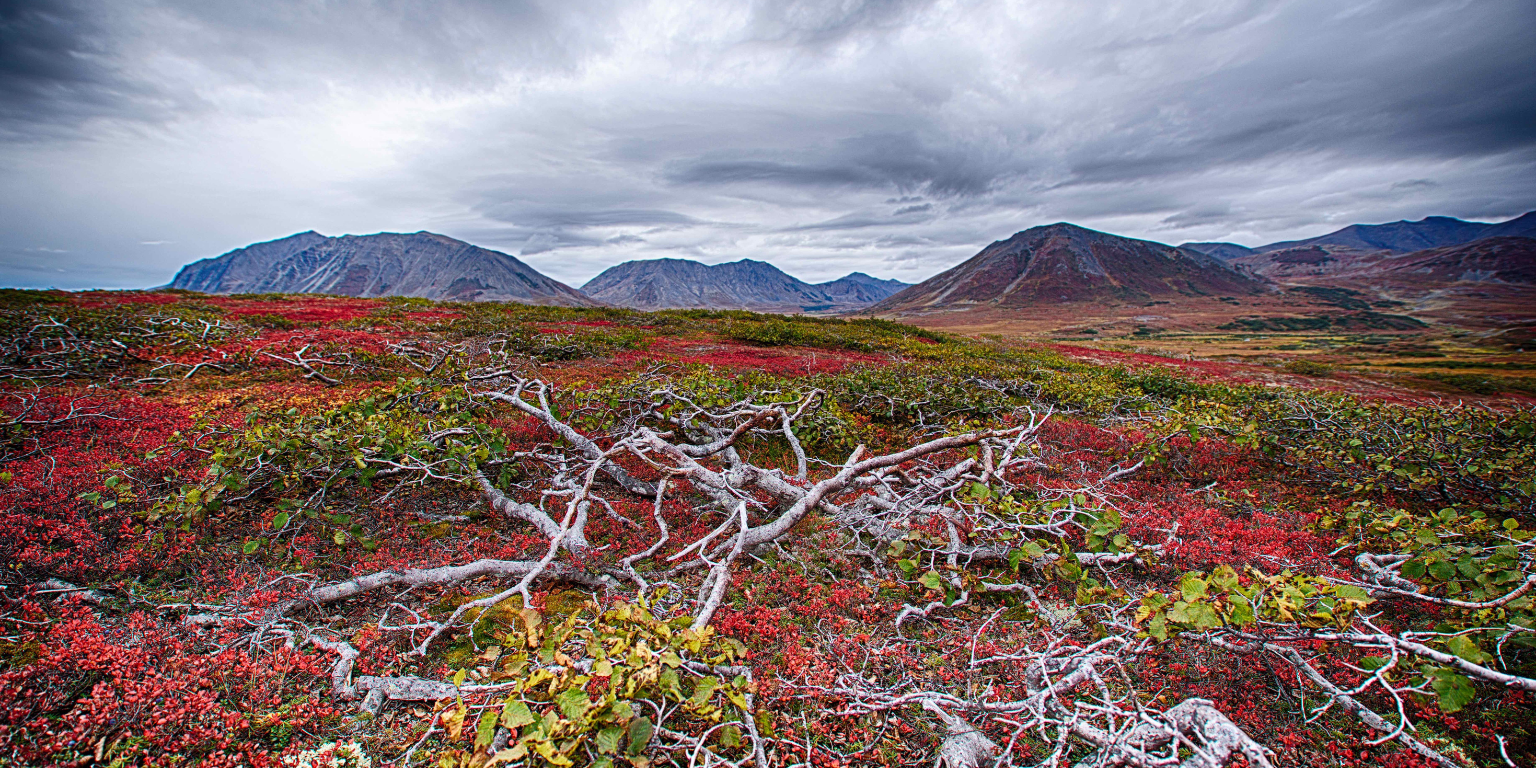 Learning more about growing crops in northern Canada under climate change is the goal of a Food from Thought research project at the University of Guelph.

The researchers are bringing big data analysis and machine learning to their studies of new northerly frontiers for farming, says Dr. Khurram Nadeem, a statistics professor in the College of Engineering and Physical Sciences.

“We are studying the yield and soil potential of Canadian lands, especially in the North, in the face of a changing climate,” says Nadeem. “Our hypothesis is that northern Canada will become more suitable for agriculture.”

A specialist in predictive modelling of ecological and environmental processes using big data analysis, he was hired in 2018 under the Food from Thought program to bring statistical expertise to this research.

He’s extending work done by other U of G researchers, including Dr. Evan Fraser, director of the Arrell Food Institute, and Dr. Krishna Bahadur KC in the Department of Geography, Environment and Geomatics, on northern crops globally and here in Canada.

Based on Statistics Canada crop data from 2013 to 2020, the researchers developed statistical models and employed machine learning systems. Those methods can help in looking at potential crop yields even in northern Canada where crop inventories are lacking.

Leading this aspect of the project is Aman Bhullar, a PhD candidate in the Department of Mathematics and Statistics (profiled elsewhere in this report).

He says the team is using remote sensing data and global warming scenarios to see potential effects around the country.

“Aman has a massive job because he is taking data from multiple sources at multiple scales,” says Dr. Nadeem.

Now halfway through this project, Nadeem expects to complete the machine learning aspect this fall.

Bhullar is further refining the data to look more closely at yield potential. Statistics Canada currently collects information but on scales that are too broad for the project.

The researchers are currently exploring vegetation indices – specifically the normalized difference vegetative index (NDVI) – based on satellite measurements of sunlight reflected from Earth.

“It’s a great index for vegetation – it peaks in late July and early August,” Nadeem says.

“Aman has discovered that there is a strong correlation between the yield at harvest and the peak NDVI value for a farm.”

Essentially, the NDVI data could be used as a proxy for yield data in areas where no crops currently grow.

“The other huge advantage is that NDVI is available at a much smaller scale – down to kilometre by kilometre,” Nadeem says.

Although the researchers are using this technique for Canadian crops, they could apply it to other parts of the world.

Nadeem says the team is looking at scenarios 50 years and 100 years from now.

“When you consider that only 10 years ago, there was still a lot of skepticism in the public about the existence of climate change, now with heat waves and floods and wildfires and droughts, nearly everyone is convinced,” he says.

“Our modelling says that the changes we’re predicting are only two generations away – which isn’t that far.”