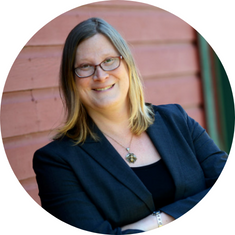 Role: Director of the Food and Agriculture Institute (University of the Fraser Valley)

Lenore Newman is the director of the Food and Agriculture Institute at the University of the Fraser Valley, where she completed a Tier II Canada Research Chair in Food Security. Lenore is also an emeritus member of the Royal Society of Canada’s New College. Lenore studies agricultural land use policy and agricultural technologies including cellular agriculture and vertical agriculture. Lenore sat on the BC Premier’s Task Force on Food Security and her first book, Speaking in Cod Tongues, was published to wide acclaim in January, 2017. Her award winning second book, Lost Feast, was published by ECW Press in 2019. She holds a PhD in Environmental Studies from York University.