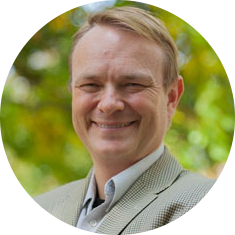 Evan Fraser, Director of the Arrell Food Institute at the University of Guelph, started thinking about agriculture and food systems while spending summers working on his grandfather’s fruit farm in Niagara. Today, he holds the Tier 1 Canada Research Chair in Global Food Security, is a Fellow of the Royal Canadian Geographic Society, and a professor of geography at the University of Guelph. Fraser did degrees in forestry, anthropology and agriculture at the University of British Columbia and the University of Toronto. He began his academic career in 2003, at the University of Leeds, where he worked on farming and climate change. He is the author of approximately 70 scientific papers or book chapters, and has written for The Guardian, CNN, The Walrus and Ottawa Citizen. Fraser also authored Empires of Food: Feast, Famine and the Rise and Fall of Civilizations(2010), which was shortlisted for the James Beard Food Literature Award.